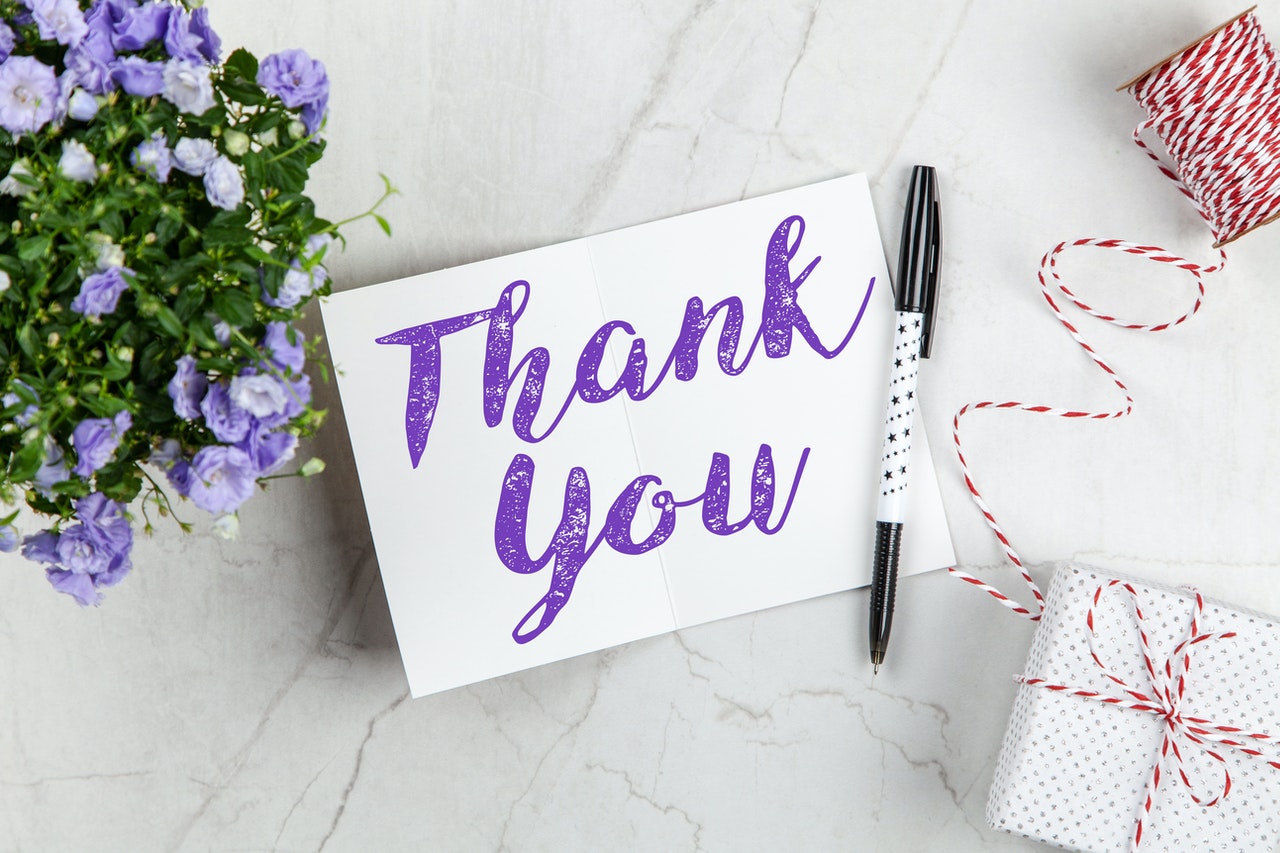 Principal Of The Month - Evy Friend

Principal Friend was announced the winner of the award by Superintendent Rocky Hanna at an awards ceremony on November 8, 2018. She received a $100 VISA Gift Card, as well as a month-long congratulatory display on all of Scott & Wallace’s digital billboards, among other gifts. Please join us in recognizing Principal Friend of Hawk’s Rise Elementary on a job well done. Keep up the good work, Principal Friend!

Mrs. Friend is very proud to be the principal of such a high performing school! Hawks Rise Elementary School has a very strong academic reputation in the county and the state. Her goals are for the school to continue to prepare children to excel academically and to increase student use of the technology tools available in the classroom.

Mrs. Friend received her Bachelor of Science and Master of Science degree in the field of exceptional education from Florida State University (FSU) in 1981 and began her career as a junior high school teacher.  After teaching for several years and because of her enjoyment and interest in science, she decided to enroll in coursework to obtain certification in Biology.  As a result of Mrs. Friend’s desire for continuing education and professional advancement, she later completed the coursework necessary to obtain certification in Educational Leadership from FSU and ultimately School Principal.

During Mrs. Friend’s educational career she taught middle/junior high and high school for a total of fifteen years.  After teaching for fifteen years, Mrs. Friend obtained employment at the Florida Department of Education (FLDOE).  During her tenure of more than eight years at FLDOE, she was promoted to the position of administrator over the Exceptional Student Education (ESE) Programs and Services Section.  Having worked in schools and at the state level, Mrs. Friend decided to pursue an opportunity at the district office level in Panama City as the Elementary Supervisor for ESE and Student Services.  And lastly, after working at both the district and state levels for ten years, Mrs. Friend became an assistant principal at Jefferson Elementary from 2006-2008.  In January 2008, Mrs. Friend was hired in Leon County as an assistant principal to work with the principal of Conley Elementary School at SouthWood to prepare the school for its opening in August 2008. Following a successful year at Conley, Mrs. Friend was appointed to assume the role of principal at Hawks Rise Elementary upon the retirement of Mrs. Penny Brinson in February 2010.

Mrs. Friend is married to Rick Friend, an information technology support specialist at Nims Middle School.  She has two daughters, Heather Applewhite, who recently graduated from the family medicine residency program at St. Francis Hospital in Hartford, Connecticut and is now a practicing physician in Jacksonville. Candace Applewhite Gann, who graduated from FSU with a double-major in political science and environmental studies and is currently employed at the Florida Department of Revenue.  Mr. and Mrs. Friend enjoy water sports, motorcycle and horseback riding and traveling.