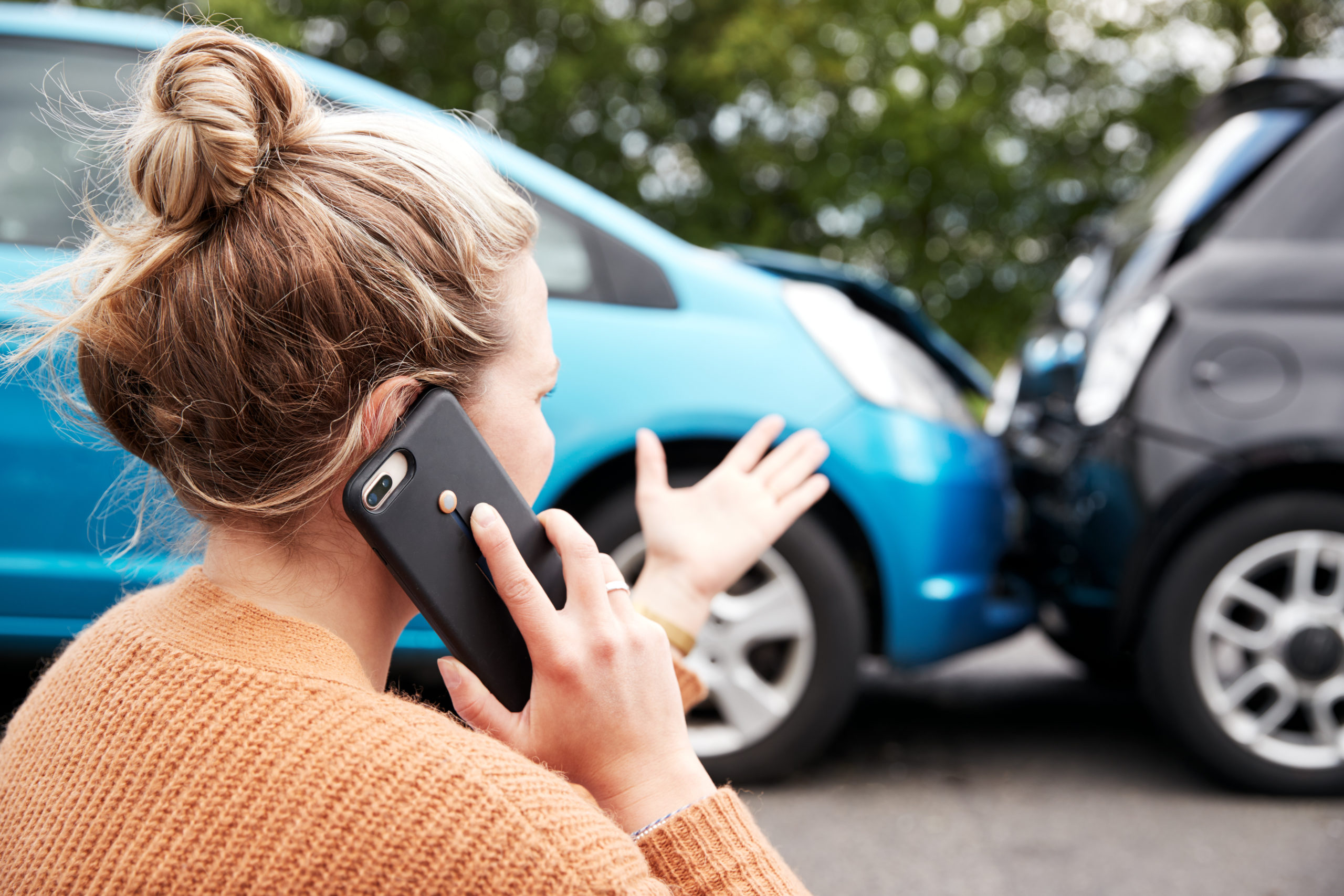 On January 12th the Florida House voted overwhelmingly in an 88-15 vote to repeal the state of Florida’s no-fault auto insurance law, enacted in 1972. Prior to these modifications, drivers in Florida were required to carry Personal Injury Protection in the sum of $10,000 regardless of who was at fault. House Bill 19 offers a bit of a different plan in which drivers would carry bodily injury liability insurance at limits of $50,000 per accident to cover the injuries of others as well as $25,000 per person.

Advocates of the new bill ensure that the no-fault law currently in place is flawed in a variety of ways. Instead of making the at-fault driver responsible, the current law imposes the cost of a vehicle accident on the victim in terms of increased insurance rates. In an effort to trim losses associated with fraud, lawmakers passed a reform measure in 2012. This no-fault motor vehicle bill reform placed restrictions on the allotted amount of time accident victims have to receive medical treatment following an auto accident.

Despite these efforts, auto insurance rates have steadily increased throughout the last decade. Drivers in Florida paid the fifth highest auto insurance bills in the United States in 2015, and PIP (Personal Injury protection) premiums increased almost 25 percent in 2016. However, coverage requirements for Florida drivers are surprisingly some of the lowest in the country. Ultimately, this means drivers are paying a higher cost for less coverage.

The proposed bill’s core purpose is to correct this issue by reducing rates for the driver while providing increased coverage simultaneously. The majority of Florida drivers already carry Bodily Injury coverage and will no longer have to pay for the cost of PIP protection. This will result in savings for over 90 percent of Florida’s drivers.

Currently, The Florida Senate is working on passing a similar version of a bill, proposed to repeal and replace the existing no-fault system. Much like the House Bill, the senate bill (SB 150) repeals PIP and requires drivers to carry bodily injury coverage at limits of $20,000 per person and $40,000 per accident; $5,000 for medical payments and $10,000 for any property damage. This Senate bill phases in bodily injury liability coverage requirements over time until it reaches $60,000 per accident. Both the House and Senate bills would conclude Florida’s status as one of only two states that do not require drivers to carry Bodily Injury coverage.

“We will be able to do this at a cost reduction to the average driver in Florida, let’s stop putting a Band-aid on something and make meaningful change.” said sponsor state Rep. Erin Grall, on the day of the 88-15 vote. Florida drivers should be able to count on coverage that satisfies average needs, similar to those in the forty-eight other states that already require BI coverage. For instance, drivers in Colorado saved an average of 35 percent after removing their no-fault auto insurance system. The state of Florida found in a recent study that average drivers could save up to $80 per vehicle with the implemented reforms, even with substantial increases in bodily injury coverage.

It has become apparent that Florida’s no-fault insurance system needs modification, and it is on its way. This new legislation would lead to the largest change to insurance coverage Florida has seen in almost five decades. This is good news for Driver’s in Florida who are long over-due for an auto insurance reform that protects them instead of just the insurance companies.